Transparent tone building for uprights only (add $5.00 for grands)

How to keep a church piano in tune.

Tips on having stage pianos ready for every concert.

Tips on caring for your piano.
A talk about piano tuning from our piano technician 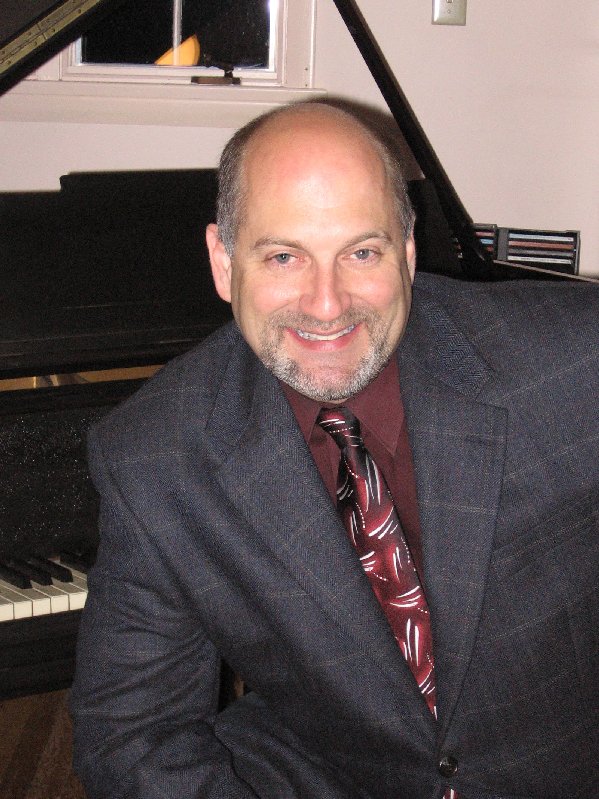 .  I’m Robert Page, founder of Precision Piano Services now located in Washington CH OHIO. I have been tuning Pianos since 1988. Started playing when I was eight. (See About Us  for more).

Not all tunings are the same. I have been known to spend extra time with pianos to offer lasting solutions tailored to the piano’s needs. The goal isn’t to just finish the job, but to strive for the highest standard of excellence. Your piano will get the same tune pianos received for major concert artists and other professionals, yet still competitively priced.

Tuning instability is also something you may want to ask about. In simple terms, does your piano stay in good tune?  I have serviced pianos that could not stay in tune at all, and made them last considerably longer than average.  I have been astounded through the years how many people were not informed of the options to keep their piano in tune longer so that the tune is not wasted because of climate or structural factors.  Many musicians I serviced through the years were thrilled to finally have a solution to piano instability and thus enjoy a tuned piano longer, saving money in tuning fees, not to mention greatly extending the life of the piano (free literature available).

I would be honored to be given a chance to be entrusted to tune and care for your piano. See first-hand the quality sound that concert tuning techniques can produce.   I believe this could be a beginning of a long term professional relationship like so many  who for years turned their valued instruments over to my care.

This is a short video that explains how often to tune a piano and why.

As an added note to video. We have sucessfully obtained tuning stability in many homes pianos using piano climate controls systems and reducing tuning frequency to once or twice a year. Pianos used more or played harder often require more tunings per year.

Do computers help in tuning?

Some ask if aural tuning (tuning by ear) is a better method? I certainly do not insult someone who does. I did myself for years. In fact, I still believe the ear is the final authority and incorporate aural tuning  in every tune I do. However, computer technology has gotten to where it can hear things the human ear cannot. It can detect a move  of less than 1/1000 of a cent. Hear partials at the top end of a piano or bottom and be a great aid to tuners if used correctly. When I was at one of the Piano tech. guild (PTG) conventions, they had a tuning contest with one of the top aural tuners in America and an experienced tuner who used an accu-tuner. (A computer aid for tuners). The judges were a few hundred tuners sitting in the audience including myself. Each tuner tuned two grand pianos. This took a while as you can imagine. Then they closed the curtain and moved the pianos so you did not know which was which. Then the audience  of tuners voted on the best tune. Guess which pianos won? The ones with the aid of a digital computer! I already was convinced what computers could do, but it was nice to see that the PTG agreed (along with many of the members) that tuning with computers is now the way to go. Again, the ear should always be the final authority. To this day I use both the ear and an accu-tuner.